Built by Farmers. For Farmers.

Our Mission. By providing trusted and environmentally-responsible plant nutrition and soil products, we help our customers grow to their highest potential.

Key Principles. Support the development of each employee. Go the extra mile to help our customers reach success. Choose the highest quality, environmentally-responsible materials. Operate with integrity even when no one is watching. Never stop learning and developing new innovative technology.

Partnering With You For Your Highest and Healthiest Yield

Agronomy Experts that work for you.

From minor problem-solving to resurrecting your worst fields, your local Agronomy Expert will work with you to offer you tailored solutions that meet your goals.

See the metrics that matter.

There is no one-size-fits-all for farmers. And if you don’t know what’s going on under the surface, then you’re farming blind. Make data-driven decisions based on soil and plant samples from your fields.

You (and your neighbors) will see the Monty’s difference in side-by-side fields used with and without our soil and plant solutions.

What started out as a hobby for Monty Justice quickly became a lifelong passion. After retiring from a 32-career in metal manufacturing, Monty dedicated himself to growing the healthiest and most beautiful roses. Monty quickly found that there was not a single product on the market that would provide excellent nutrition for his roses while not adding salts and changing the pH of the soil.

Not one to sit content, Monty started his own trials and tests adding different nutrients to the soil and over a two-year period, created the Monty’s Plant Food proprietary formula.

Initially called ‘Monty’s Joy Juice,’ the formula soon became the joy of gardeners across the Kentucky community where he was born and raised. As reports mounted about the success of Monty’s on garden crops, interest began to grow among area farmers.

Dennis Stephens, a generational farmer from Bourbon County, KY and Monty’s son-in-law began the first trials on his own family’s tobacco crops, to see if the results they had been seeing in roses and vegetable gardens could be reproduced on a larger scale. After just one season, amazed by the results, Stephens, along with two other business partners, John Petrey and Kevin Voss, convinced Monty’s that it was time to take the product to an even larger audience. It was then, in 1997, that Monty’s Plant Food Company was established.

Monty’s has evolved into the trusted source of plant and soil product provider for farmers and growers throughout the United States and the world. The company has also taken a leadership role in the emerging conversations regarding soil health with key members of Monty’s team serving on the Soil Renaissance (Noble Foundation) and the Humics Product Trade Association boards and committees. Monty’s also continues to perform field trials and collect field data from its growers who have become true advocates.

From backyard rose gardens to major crop producing farms, Monty’s Plant Food Company stands behind its slogan with growers around the world, promising “Success You Can See.

Monty Justice was a man full of boundless energy and enthusiasm – and never afraid to try new things. Before he was a pioneer in agriculture, he had a successful career in the metal business. Monty was also a dedicated husband, caring father and hands-on grandfather to his 3 grandchildren.

When Monty started ‘Monty’s Joy Juice’, he truly made it a family business with his wife and children mixing and packaging the humic-based product on their back porch. As word spread about his successful mixture, Monty found himself bottling his product in one gallon recycled milk jugs and delivering them to customers across the Mid-South from the trunk of his car.

The family business grew to include his son-in-law, Dennis Stephens. Together, Monty and Dennis continued to develop the Monty’s Plant Food brand, connecting with business partners to help distribute the product in larger quantities to farmers and ranchers for their harvests.

From the back porch in the 1990’s to today’s multi-million company, the effusive and enthusiastic Monty Justice has given a gift to growers and gardeners around the world. As Monty himself said before he passed away in 2012, “The pleasure is in the giving.” 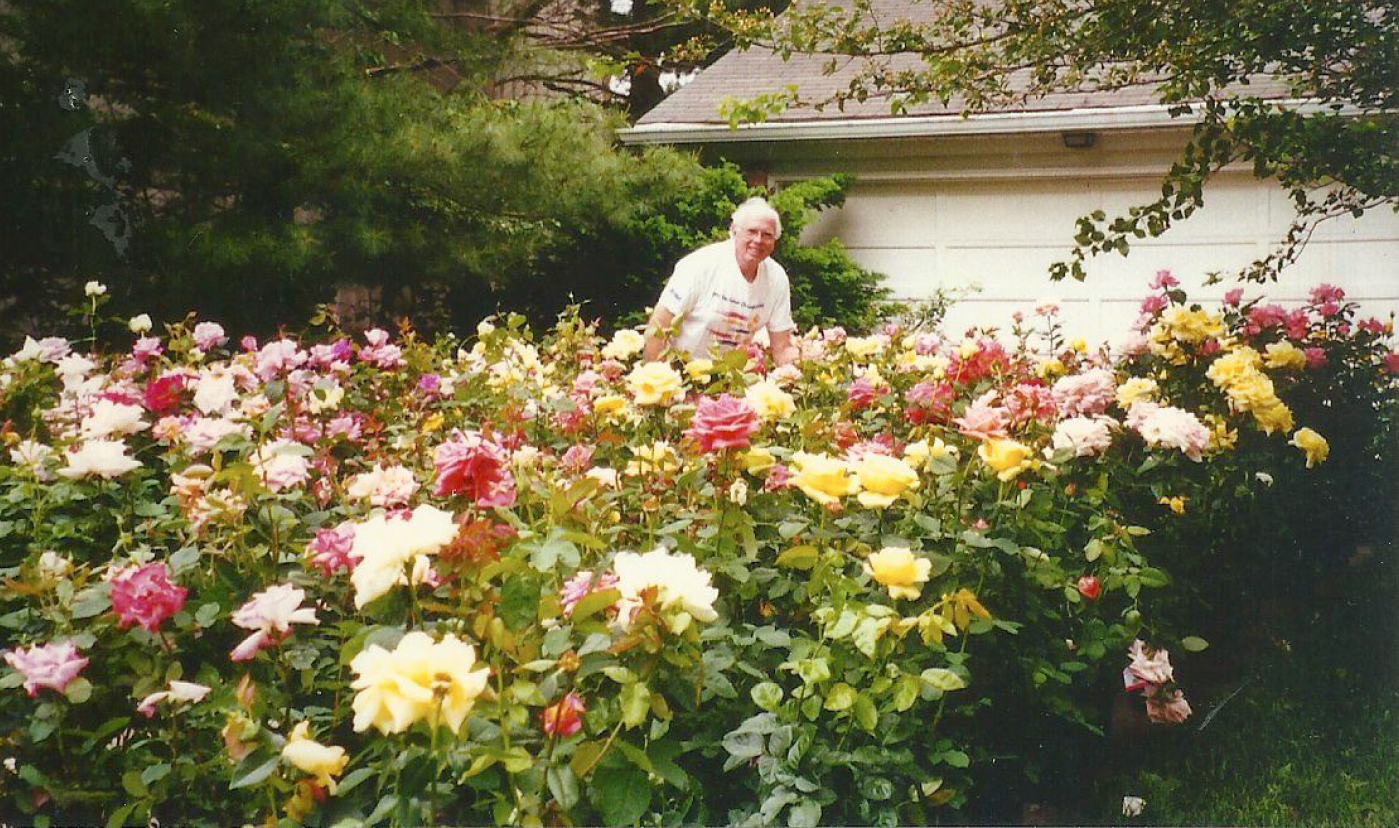 The difference is activation. When you apply the most active and soluble proprietary humic technology on the market to your soil, it makes everything else you apply work better.

What You Can Count On From Monty’s

Get Your Free Custom Plan

Monty’s Agronomy Experts are committed to helping your fields flourish. Let’s talk about how.