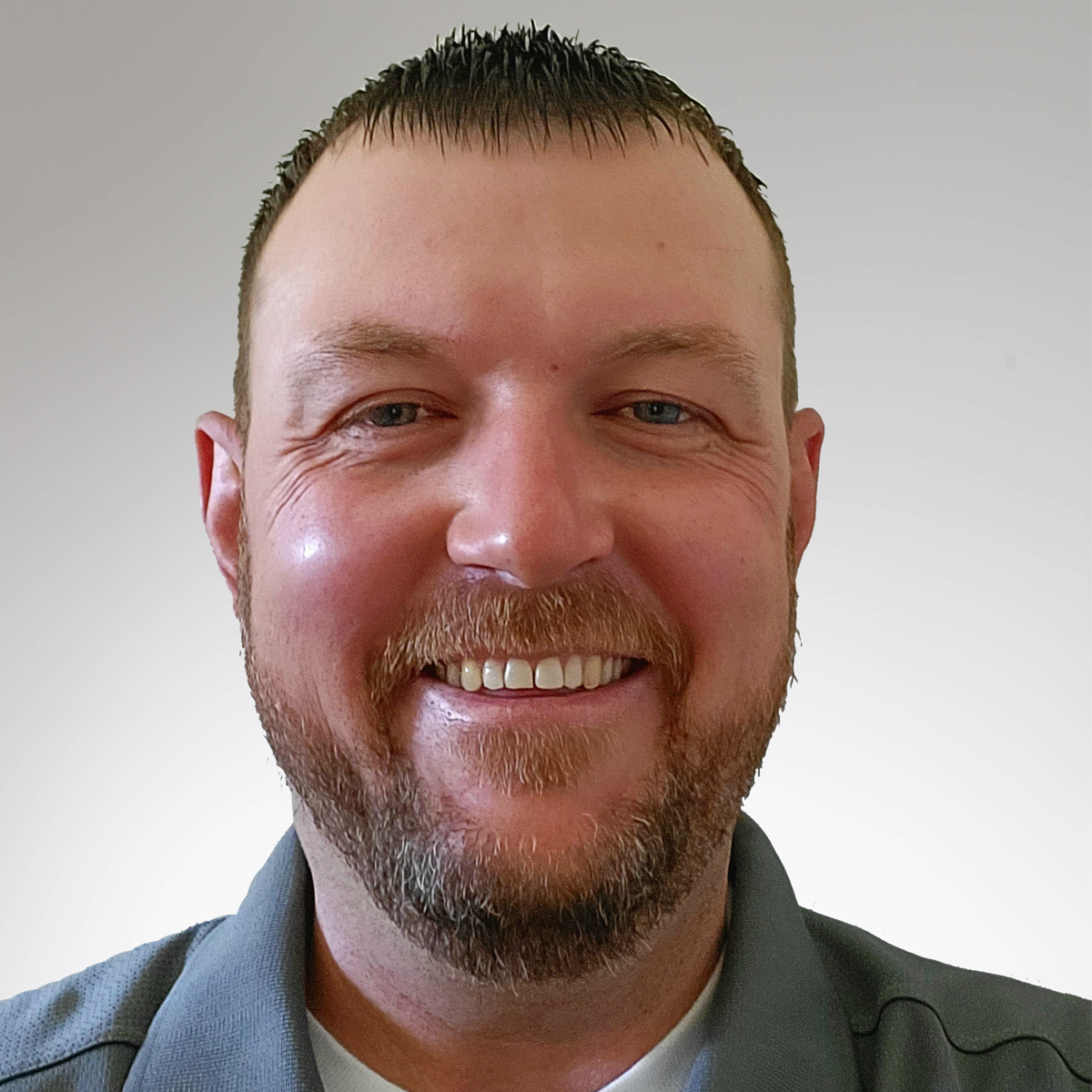 Cade holds a Bachelor’s degree in Agriculture Science and Industries with an emphasis in Plant Science and Range Management from Southern Utah University in Cedar City Utah. Cade has spent most of his life in agriculture, specifically in alfalfa production, and cattle and sheep production. He spent the last five years at PolyExcel Baler Twine as a Regional Sales Manager covering Washington, Oregon, California, Southern Utah, and Arizona. Prior to that, he was with Steve Regan Company as the Branch Manager and Outside Sales Representative.

He was born and raised in Cedar City Utah. He currently lives in Parowan Utah with his wife and three kids (two boys and a girl). Cade also served twelve years in the U.S. Army. His hobbies include hunting, fishing, and barbeques.